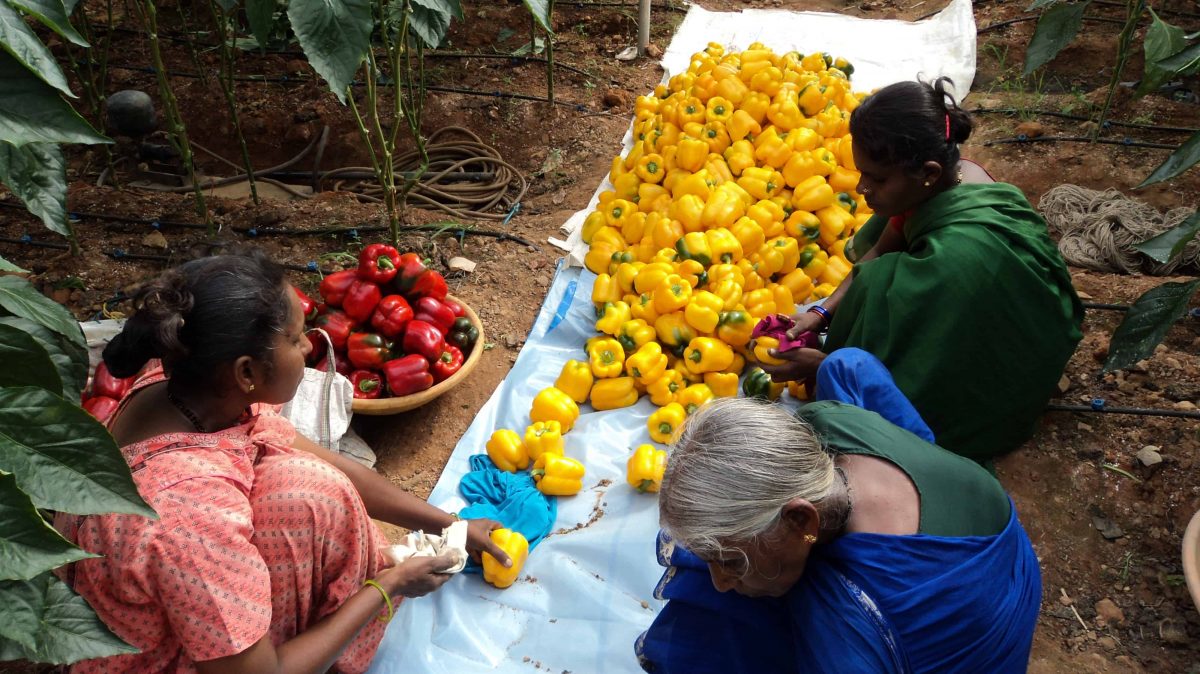 Together with TIDE, the GSRD Foundation encouraged women in rural areas of the Karnataka state in India to set up a greenhouse business. This project generated food and an income for participants who could not previously sustain a living.

TIDE
TIDE (Technology Informatics Design Endeavour) is an Indian NGO that addresses developmental concerns of communities in need using technological interventions. TIDE is an organization with a strong focus on technology and employs technical teams (engineers, scientist, social scientist, etc.) in each of its areas of work. Read more about TIDE.